His first single 'Second Hand Heart' featured Kelly Clarkson and cemented its place in the top 10 of our Big Top 40!

His self titled album is now been released, perfect timing for Christmas!

The second single is called 'Slamming Doors'... check out his acoustic performance of it below! 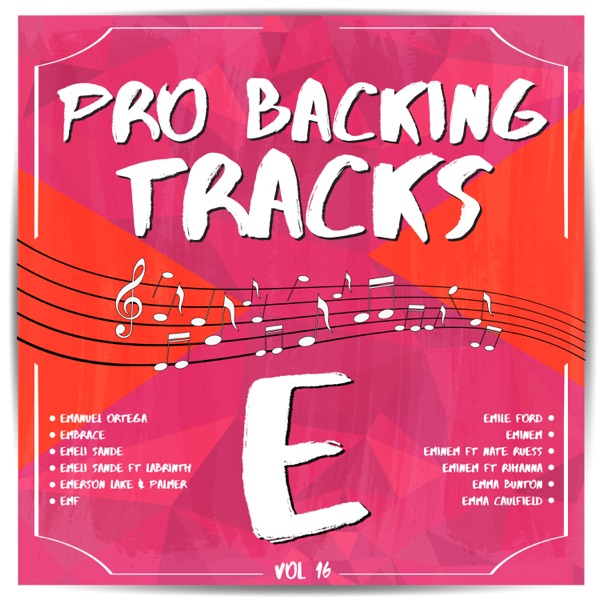