It looks like X Factor bosses have chosen this year's winners single... a Bob Dylan cover!

'Forever Young', which was released by the music legend in 1974, is the song aiming to be Christmas number 1 when released after the final.

Nothing has been confirmed by the TV talent show, however newspaper reports are saying that the decision has already been made.

The news hasn't gone down well on Twitter with both Bob Dylan fans and X Factor viewers agreeing that it won't work!

Last year's winner Ben Haenow cover One Republic's 'Something I Need' which went straight to number 1!

We're just hoping Reggie & Bollie win so that it's a reggae version! 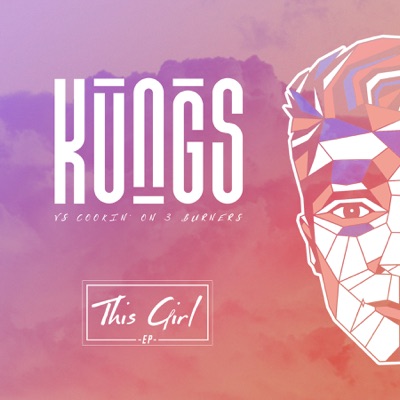