There must be a lot of pressure on Noah Cyrus’ shoulders being the latest member of her famous music family to forge a career!

Miley’s younger sister is looking to make her own way in the industry that has given fame to her family as she is set to release her debut album later this year!

Noah has been working with Labrinth and revealed to Elliot Holman on Total Access that we might be surprised by some of the tunes they’ve working on!

It may not be a surprise that Noah has a few country inspired songs on the upcoming album… but Labrinth working on country music?!

We never thought we would ever hear that!

The pair have given us a taste of what their collaborations sound like with Noah’s new single ‘Make Me (Cry)’ and she dropped by Total Access to tell us all about it!

Check out Elliot Holman’s chat with Noah Cyrus below! 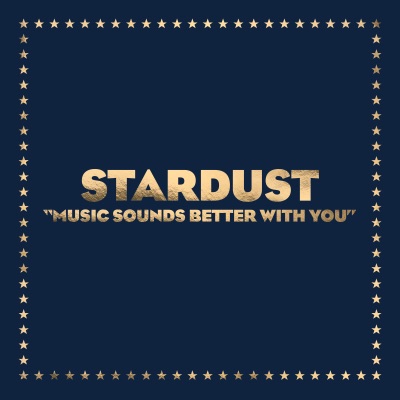