Disclosure are two of the biggest music producers on the planet and they dropped by to chat with Elliot on Total Access about their new single!

'Omen' sounds awesome and the lads have teamed up once again with buddy Sam Smith.

Despite being some of the most popular producers in music, you won't recognise the lads who tend to shy away from the limelight.

Hear what the lads had to say about 'Omen'... and their 'not-so' showbiz lifestyle below! 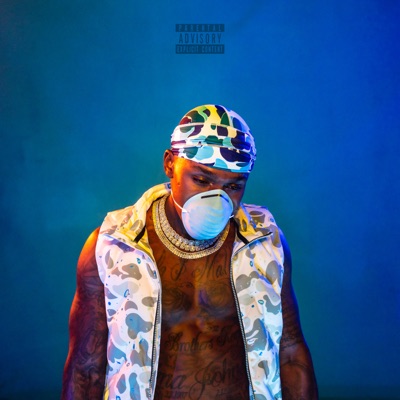