Charlie Puth has stormed onto the scene in 2015... his single 'See You Again' has been one of the biggest selling tunes of the year and he's now followed it up with the catchy 'Marvin Gaye'!

'See You Again', which features on the soundtrack for Furious 7, has been so popular his fans have been shouting the lyrics at him in the street!

He's now teamed up with Meghan Trainor for their new single 'Marvin Gaye' and it's become the ultimate ear-worm!

But, would the lyrics work as a chat up line?! Charlie thinks they will and he wants Producer Henry to test them out... we're not confident!

Check out his chat with Elliot Holman on Total Access below! 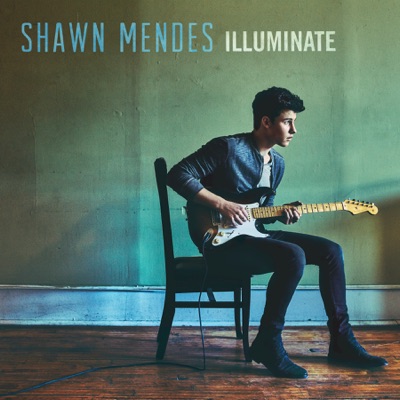