Zayn to release solo album on year anniversary of leaving One Direction!

Zayn may have been knocked off the Big Top 40 number 1 spot... but he isn't let that bother him!

The 'Pillowtalk' singer has revealed the date that his debut solo album is to released... and it's on a very special day!

Rewind 12 months, 25th March 2015... the day Zayn broke all our hearts by announcing that he had quit One Direction.

Well, you'll never guess which date he's chosen to release his album 'Mind Of Mine'...

However, Zayn is adamant that it's just a coincidence.

"It wasn't planned that way.​ It just seems to coincide with the iTunes launch and everything.”

Zayn went straight to number 1 with his debut single 'Pillowtalk' and got us all excited when he revealed the amazing video!

Get the latest showbiz news from your favourite stars by following @TotalAccessShow on Twitter! 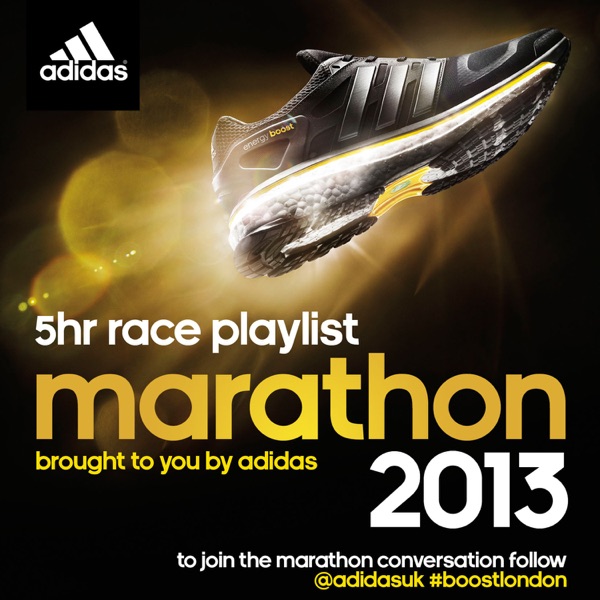