Zayn reveals why he ditched 'Malik' and the meaning of his new album!

After 'Beardgate'. he also opened up about dropping his surname and what his new album is really about!

Right, let's start with his name.

Once it was revealed that Zayn would be going solo... 'Malik' was no more. He joined a long line of people who are known by just one name... Madonna, Robbie, Cheryl (but that's just because we lose track of her changing surnames).

But, why did he change it?!

"​It just fits me more. I don't know anybody who goes by the first name and their surname with friends and family. I wanted it to be more personal I guess in that sense."

Well, that clears that up... now for the album!

'Mind of Mine' is Zayn's debut solo album and released this week... we can all guess who it's about, and he's confirmed that!

It appears that the muse for the album is his ex Perrie Edwards and their on-off relationship which broke down last year.

Well, if the tunes he's revealed so far are anything to go by... then 'Mind of Mine' is set to be HUGE!

READ: Zayn admits that he faced restrictions in One Direction... especially with his facial hair! 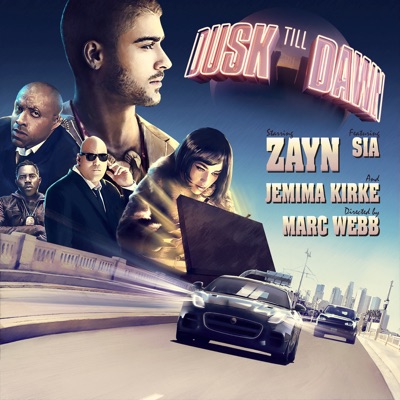