Zayn has certainly come a long way from his One Direction days!

The 1D star has revealed the music video for his brand new single 'Still Got Time' and to say it's 'raunchy' is an understatement!

There's drug use, nudity... and randomly a monkey, all filmed at a party Zayn held last month that kept neighbours up until 4am!

The music video was filmed at Zayn's £4 million London mansion... so we're guessing he might be a bit concerned about any damage that might have occured!

Check out the video below... we have to add that there are explicit scenes. 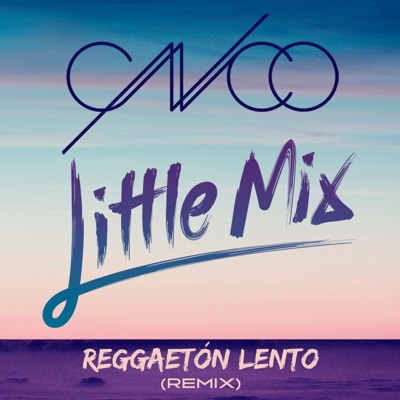