We've had a taste of new music from Zayn already this year... and now it looks like we're set for more!

Zayn dropped his 50 Shades of Darker collaboration with Taylor Swift in January and he's now teased a new single on Twitter!

Zayn's debut album 'Mind Of Mine' was released this time last year to critical acclaim and now it looks like Zayn is ready to move onto his next project.

The lad from Bradford posted a 30 second clip of a cartoon dog with a track playing behind it... check it out for yourself below! 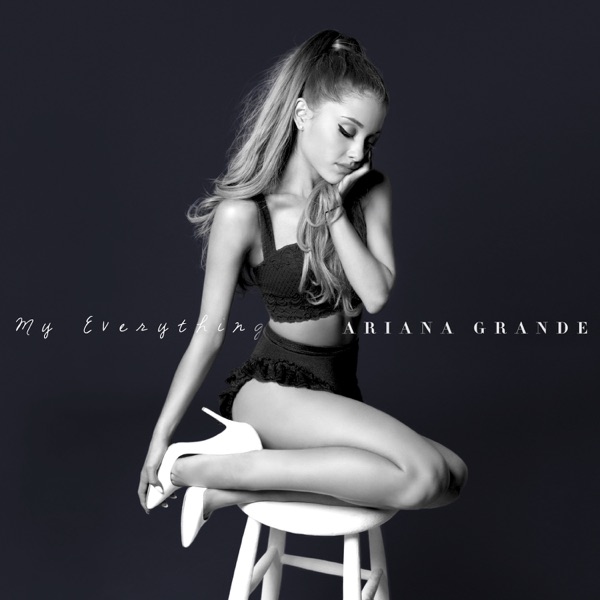