X Factor to continue after signing new deal with ITV!

There are reports today that Simon Cowell has signed a new joint deal with ITV to keep X Factor and Britain's Got Talent on the air until 2019!

Rumours had been circulating that the talent show would be taking a break after posting it's worst viewing figures in years last year, and the winners song by Louisa Johnson didn't even make it into the top 5 in the charts!

A source close to the show has claimed the news brings 'stability' to the X Factor ahead of the huge re-vamp that it expected!

Caroline Flack and Olly Murs have already confirmed that they will not be returning as a presenting duo for the next series!

However, we could be seeing another change to the judging panel after Louis Tomlinson announced that we would be interested in the role! 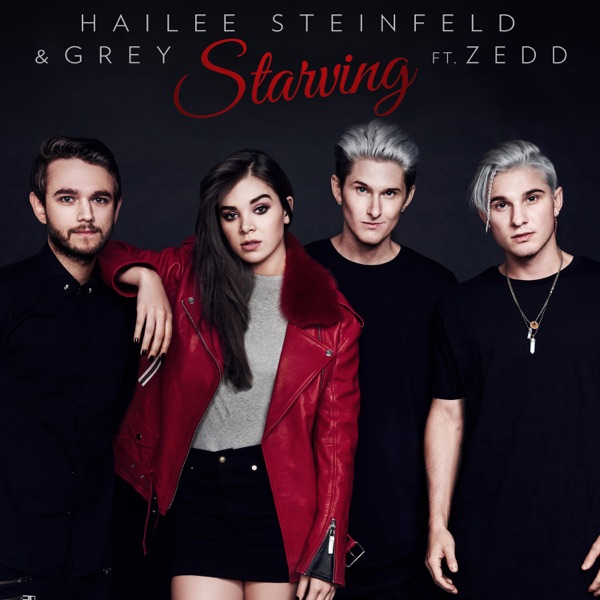