So, this is the strangest celebrity couple of 2016!

Rumours had been circulating that One Direction's Liam Payne is dating X Factor judge Cheryl!

Now, they're both extremely hot so it's not that much of a surprise... but we would NEVER have guessed these two would hook up!

Apparently the pair are 'madly in love' and have been secretly dating since December... five years after they first met, when Liam was a 17 year old contestant on the talent show!

We must admit... we were still a bit sceptic about this one, until we saw a tweet from The Lovable Rogues' Sonny Jay Muharrem.

When you knew about secret lovers months ago and it just comes out.. You sit there like ?☕️

Well, this confirms it!

I guess after that Liam had to answer the question... and what other way to confirm it?!

We just hope it lasts at until after the X Factor... it might get a bit awkward if Cheryl is on the panel with Liam's mate Louis! 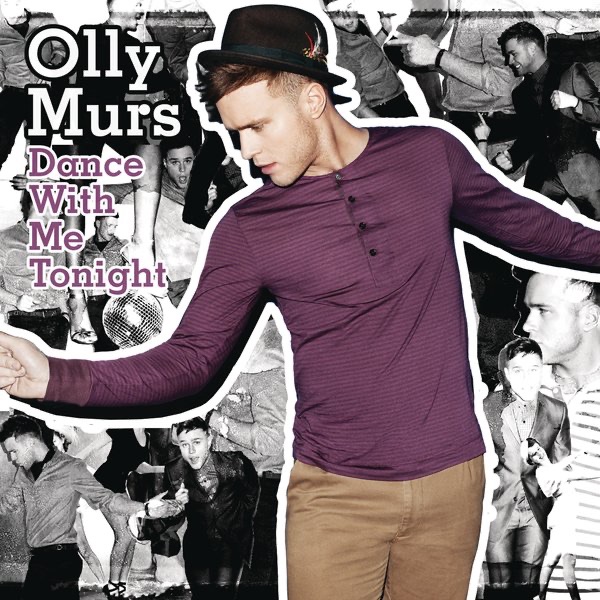