Without Robbie Williams and with Jason Orange having left the band just two weeks ago, Take That are going from strength to strength!

They've announced today that they are to release a brand new single tomorrow morning at 7:30 - Set your alarm!

Remaining members; Howard, Gary and Mark have today been shooting the music video for the single which is expected to be taken from their forthcoming album called 'III'.

The three-some are also hoping to tour across the UK next year.

Check out the rather strange artwork here... the longer you look at it, the stranger it gets! 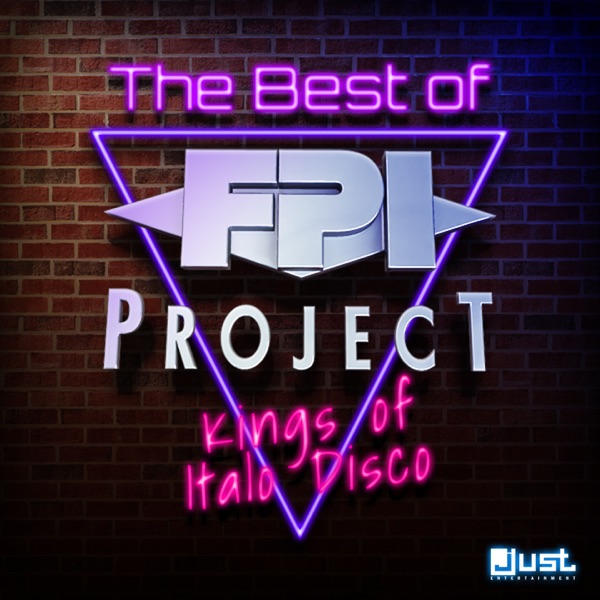 Old Skool Anthems playing Fpi Project - Everybody (All Over The World)