Simon Cowell wants to sign a Beckham to his record label... and it isn't Victoria!

Simon Cowell is on the hunt for the next big star on the X Factor... but it looks like he's going in a different direction!

Now that it looks like the One Direction (apart from Harry Styles) are going with other labels for their solo music, Simon is on the look out for other famous names to sign to SyCo!

And, he's targeted a Beckham!

Look at my little man go... ❤️❤️❤️❤️🎤🎤 Ridiculously cute and the enjoyment in his face whilst doing it just makes us smile 🙂 @victoriabeckham @brooklynbeckham @cruz_d_beckham @romeojames1234

Could Cruz be about to be a new Spice Boy?! 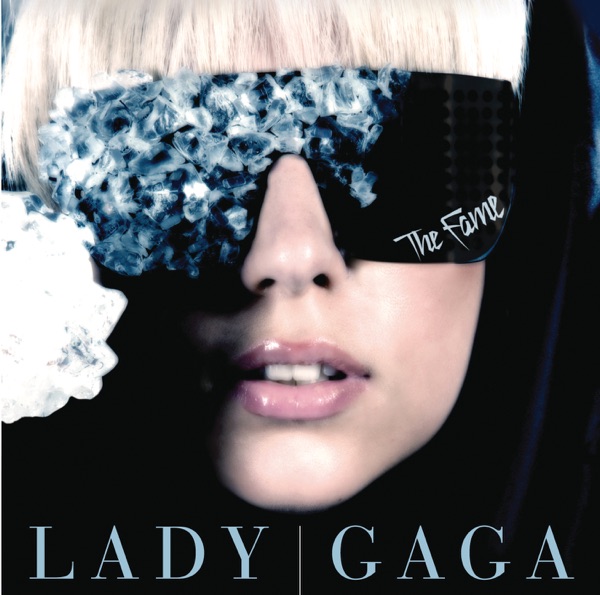