The 'Like I Can' singer scooped Best New Artist, Best Pop Vocal Album and his single 'Stay With Me' picked up Song of the Year and Record of the Year.

Strangely Sam Smith chose the moment to thank his ex-boyfriend!

"Thank you so much for breaking my heart because you got me four Grammys!". 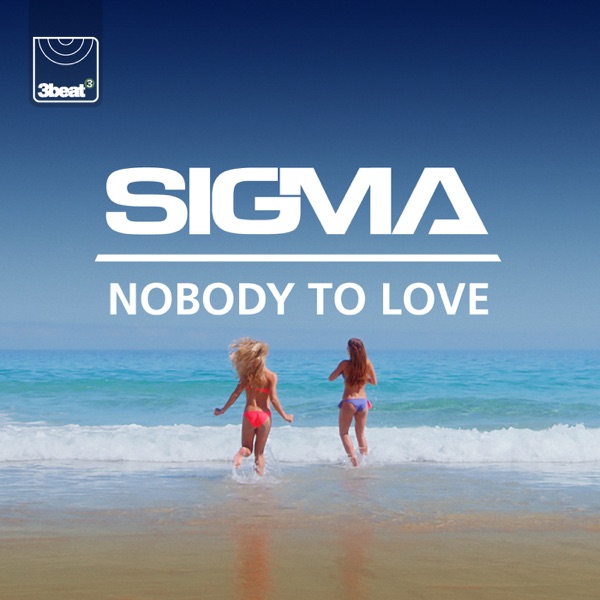