The nominations for next month's Academy Awards have been announced at a ceremony in L.A this afternoon.

The OSCARS will take place on February 22nd with Birdman and The Theory of Everything amongst the movies that are up for the most awards.

Birdman has only just been released in the UK but has already recieved rave reviews, it stars Michael Keaton and Emma Stone.

The Theory of Everything is the story of Stephen Hawking and his struggle with Motor Neuron Disease.

The awards will be hosted by How I Met Your Mother actor Neil Patrick Harris! 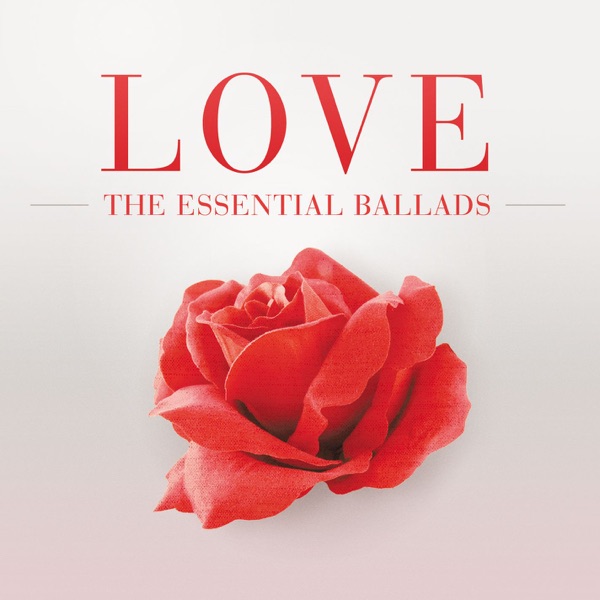