We know now what Harry Styles new hairstyle looks like!

It's been the biggest kept secret in showbiz... but we finally know what Harry Styles hair looks like!

Ever since Harry revealed that he had cut his legendary ponytail off on Instagram, the world has been waiting for a glimpse of the 1D man's new do!

There have been photos showing Harry wearing numerous different items of headwear but only now have we been able to see his locks!

A photo was taken of Harry Styles on the set of the new Christopher Nolan movie 'Dunkirk' where he is set to make his acting debut!

Check out the photo below!

Close up of Harry on set in Dunkerque today. pic.twitter.com/Q3hXMZ2PS2 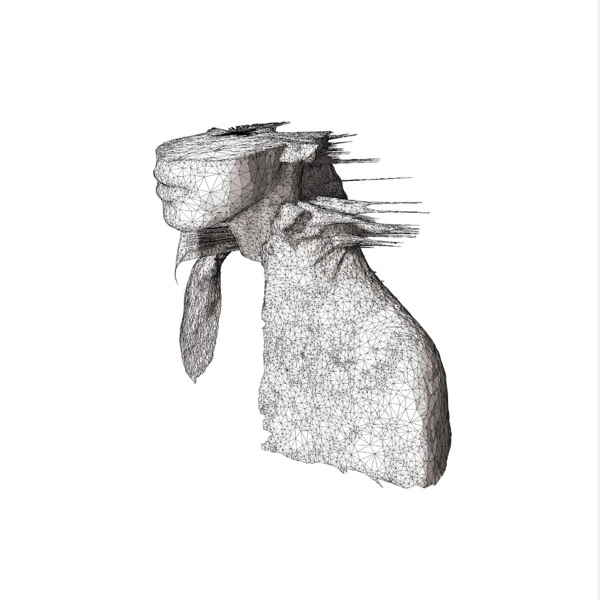