We all know someone who has slagged off One Direction... just because they're a boyband from the X Factor!

But, then again we all don't care because we've all had a moment where a 1D album track has made us stare thoughtfully into the distance whilst we're sat on a train!

Niall Horan is shouting out for all those people who appreciate how good the band's music is by saying that not enough people gave them credit!

Speaking to the Mirror, Niall said "I don't think anyone really gives One Direction enough credit you know – in terms of what we we're like in the studio,"

"They think 'Here we go, another manufactured lot that don't really write their own stuff' , but people would be wrong if they thought that."

Niall is the first of the remaining four One Direction members to release solo music after he dropped his single 'This Town' but don't expect the lads to be turning their backs on the band, he said last week that they WILL eventually get back together.

“We will back. We would be silly not to… ridiculous.” 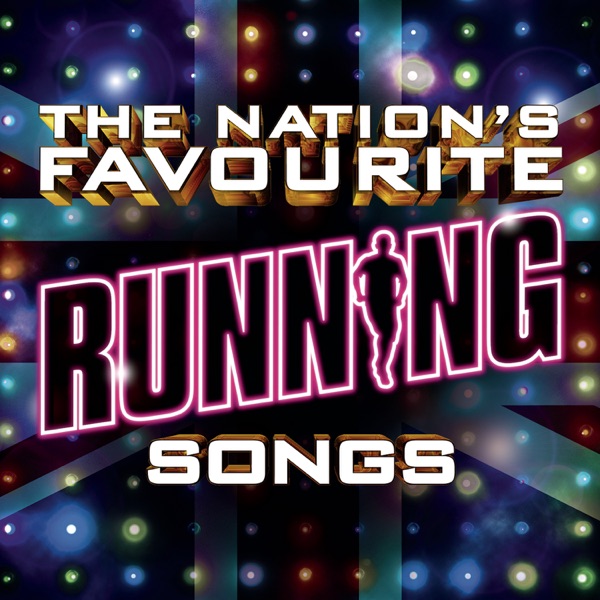