Olly Murs upcoming album will be about his break-up!

I wouldn't want to be Olly Murs' ex right about now!

Mr Murs' new album is on the way and he's going to be opening up about his recent break-up!

Olly has opened up about being single, "I'm not over it. I don't think anyone is ever over a break-up,

"You're always going to think about them and care about them. It's like you've lost someone, like you're grieving, because they were there all the time and then they're not."

If you need a shoulder to cry on then we're here for you mate!

The follow-up to his number 1 album 'Never Been Better' his expected later this year, Olly has also said that the record "Will be difficult for her to listen to".

Times haven't been too hard for our favourite cheeky chappy though, Olly was seen singing with Niall Horan at the 1D stars charity event last week... possible future collab?!

See the video below! 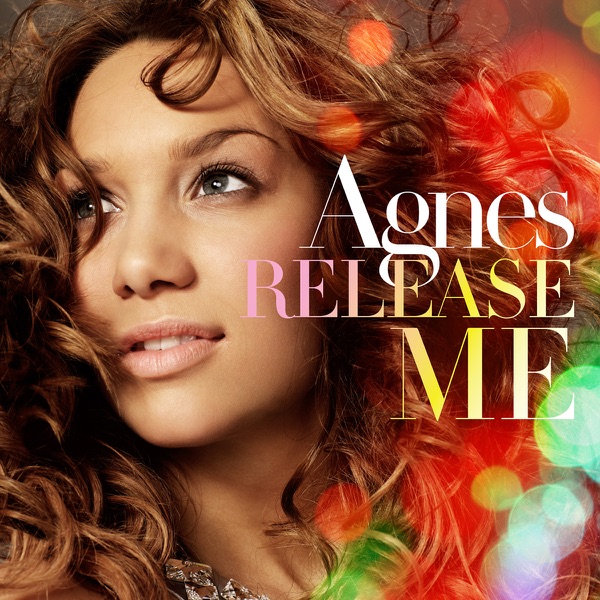