Olly Murs has revealed the latest single to be released off his album 'Never Been Better'.

It was revealed today that 'Seasons' will be the third single off the album, it was written by One Republic's Ryan Tedder.

Check out the single below, tell us what you think! 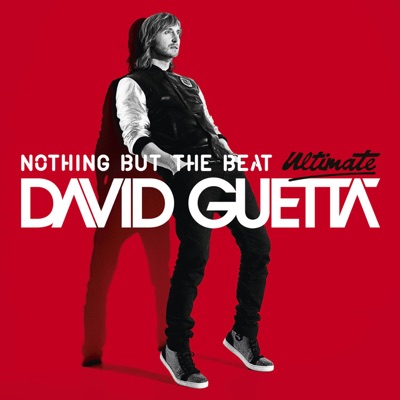