Olly Murs return to music has just taken another step forward as he has announced the release date of a new album and confirmed he will tour!

The cheeky chappy took to Facebook Live for the announcement... only to be interrupted by some builders who wanted a photo!

Just announced over on Facebook... I'm going on tour next year!!! pic.twitter.com/Mc3qcqdEGQ

Olly has revealed that his new album will be released in November, it's called '24 Hrs' and will be his fifth studio album!

Recently on Total Access, Olly admitted that the album will be taking a slightly different route as he writes about his recent break-up!

Tickets for Olly Murs 2017 tour will be on sale from Friday 9th September! 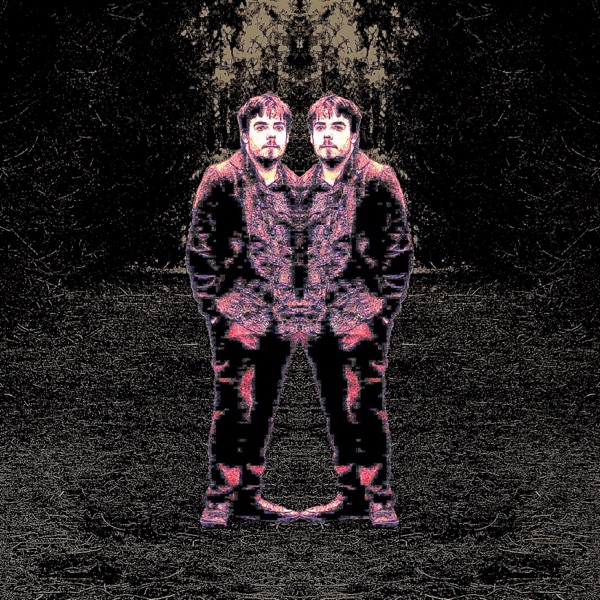