Niall Horan reveals abuse from fans who have his personal number!

The Directioners are known for being some of the most passionate fans in music... but it looks like some have taken their passion too far!

After a clip emerged last week of a 'fan' calling Louis Tomlinson's private number, it looks like Niall is the next One Direction on their list... and understandably, he's not happy!

Niall took to Twitter to reveal the news and revealed just what has been said to him by these people.

For the last two weeks I've been receiving messages off a group of fans, they have drowned my phone in messages, keeping me awake at night

But the worst part is. They have been nothing but abusive . Saying things you wouldn't even believe about me and my family

And saying the worst things ever about my little nephew. Thank god I'm not the kind of person who thinks into stuff like this

And the sad thing is . As I tweet this they are in the group chat laughing at me .

Don't worry about me .im the most carefree , laid back person around. But I'm just signalling it, because this shite is happening to others

Rumours of who these people are have surfaced on Twitter, with messages of support for Niall and his One Direction bandmates. 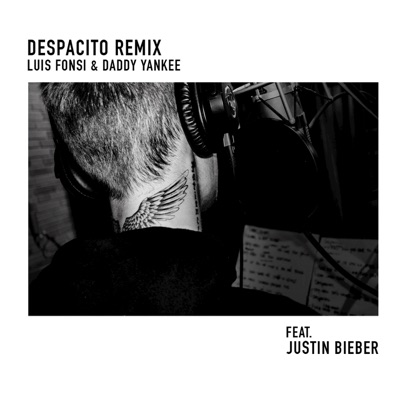