One Direction's Niall Horan has shocked the music world by revealing a brand new solo single!

The Niallster dropped his tune 'This Town' on Thursday and if you loved the more acoustic driven 1D songs... then this is YOUR jam!

It's more 'Little Things' than 'Steal My Girl' and has immediately become our chill out vibes track!

Niall announced the single on his Twitter page and later added how 'blown away' he was with all the comments.

Been workin in the studio, wanted to share this song I just wrote with u guys. thank you for always being there https://t.co/LVIUAXi5PW

There were rumours that Niall Horan was about to reveal a new single on Thursday morning after Radio Disney in the US accidentally tweeted that he will be coming onto their station to introduce the track!

It was quickly deleted... however, it sent every Directioner into a frenzy! 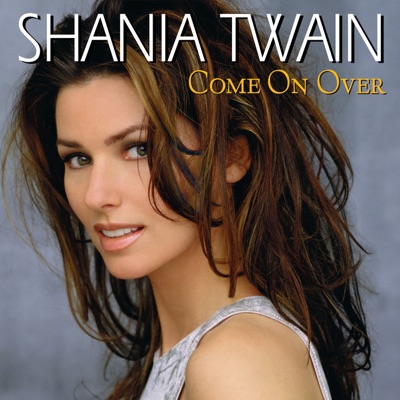 Max Mallen playing Shania Twain - That Don't Impress Me Much