Guys, the latest One Direction member to give solo music a go has been revealed... and it's the one we expected!

Niall Horan has been travelling the world and playing golf since the lads announced their hiatus last year... but now it looks like he's gone back to work!

Zayn has released an album, Harry has registered a whole host of new music, Liam Payne is featuring on a Juicy J track... and Louis is, well being a Daddy!

But, we're now about to hear what Niall has to offer after he registered a new tune 'Don't Give Up On Our Love' with the ASCAP (the guys who make sure nobody rips your music off).

There's no hints to what solo music from Niall Horan is going to sound like... or who it could be written about!

All we know is that this is SUPER exciting!

What are One Direction up to on their hiatus?! Louis and Liam told Elliot Holman! 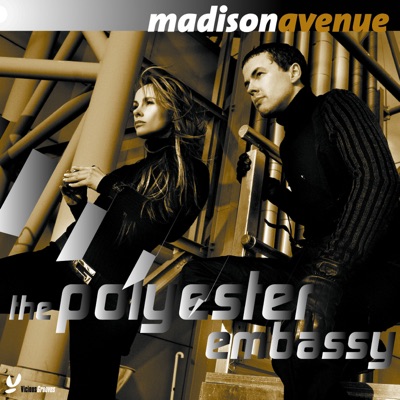