There has been a mini 1D reunion!

Remember these four?! They're a little known band called One Direction and they kind of took over the world, a bit.

For the last 18 months or so, we've been experiencing life without them and it has NOT BEEN OK!

Niall, Liam, Louis & Harry took time apart from each other to focus on chilling out and working on their own solo material which means we've not seen them together in a very long time!

However, at a show in Indiana over the weekend, we saw Niall & Liam in the same place at the same time, chatting, taking selfies and posting videos!

Day 556 of Hiatus: Liam Payne and Niall Horan 2/4 of One Direction have reunited tonight in Indianapolis. (via Niall's Instagram) pic.twitter.com/PtjQXgxkwl

They seem to be pretty happy to be spending some time together and have a catch up... who forgot to invite Harry & Louis?!

In other (sort of) reunion news... Liam & Louis both feature on the Grenfell Tower charity single 'Bridge Over Troubled Water' alongside artists such as Stormzy and Anne-Marie! 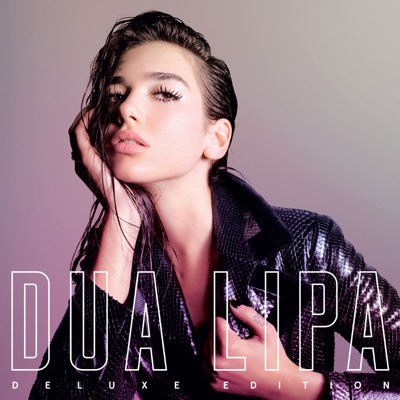