Having toured the UK as the worlds favourite (and only?!) SUPERGROUP, McBusted have just announced on Twitter they're bringing out a film to be shown in Vue cinemas.

It gets you closer to the lads, showing their life on the road and rocking arenas across the UK!

Check out the trailer here! 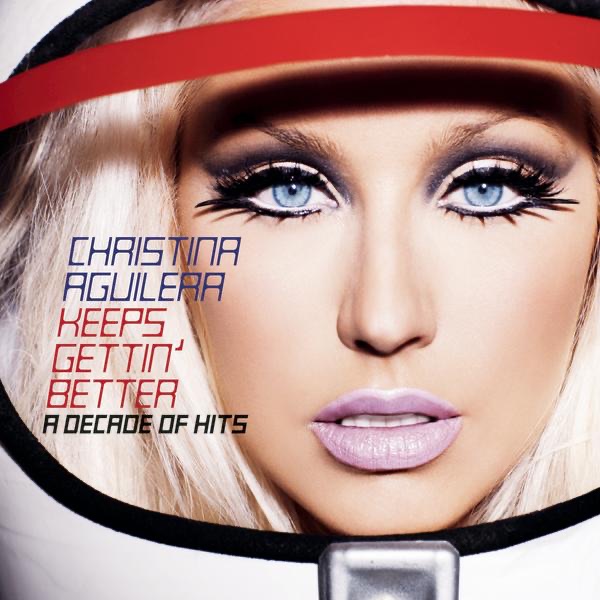