It looks like Louis Tomlinson is the latest One Direction star who is set to release solo music!

It was undecided on whether Louis would be releasing his own music like his bandmates... especially after he became a Daddy earlier this year. However, a source has confirmed to The Sun that he WILL be dropping new music!

The source said, "He's played some (new music) to the powers that be at Syco, who are really excited.

"They think he could be a real success as a solo artist, given his proven ability to write hit records and massive fanbase as part of 1D."

It is unknown which direction (pun intended) Louis will go in musically after his bandmate Niall and former 1D member Zayn release VERY different styles of music.

Louis has writing credits on the majority of One Direction hits including 'Steal My Girl', 'Night Changes' and 'Perfect'!

As if we needed ANY OTHER REASON to be excited for 2017! 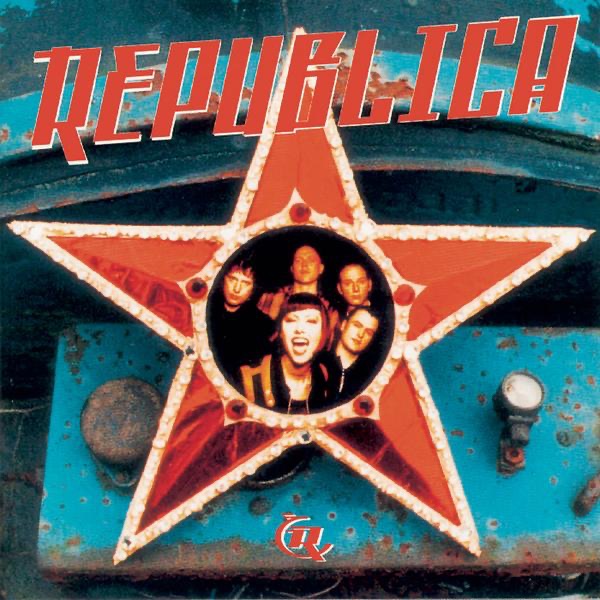