It's the BIGGEST performance of the year in the US... and Lady Gaga nailed it!

The Super Bowl Half Time show is the most watched TV performance of the year and has featured the likes of Beyonce, Bruno Mars and Katy Perry in recent years.

Gaga kicked off the 13 minute show on the roof at the NRG Stadium in Texas and dived down onto the pitch with red and white lights in the sky.

She performed her hits 'Born This Way' and 'Just Dance' amongst others but was the first Half Time show performer since The Who in 2010 to not be joined on stage by another artist.

The actual SuperBowl itself was won by New England Patriots after they beat Atlanta Falcons in overtime!

Check out her AMAZING performance below and get all the latest showbiz news by following @TotalAccessShow on Twitter! 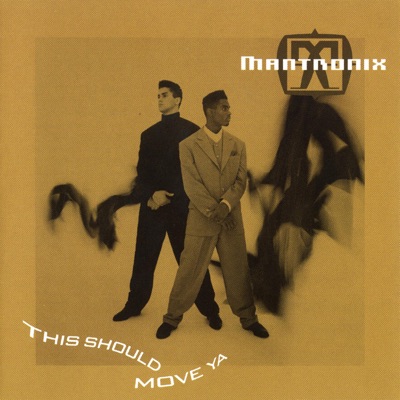 Foxy & Matilda playing Mantronix - Got To Have Your Love