Katy Perry's Twitter has been hacked and tweets Taylor Swift!

Being the most followed person on Twitter can have it's drawbacks!

You have to make sure that each tweet is spelt correctly, not controversial and you don't put the eggplant emoji in the wrong places!

So, it comes at no surprise that when Katy Perry's account was hacked on Monday... it made world news!

But, that wasn't the story... the hacker slid into Katy Perry's Twitter and leaked one of her new singles and tweeted her arch-enemy Taylor Swift!

Imagine Katy Perry's reaction when she saw that a tweet saying 'Miss u baby @TaylorSwift13' from her account! 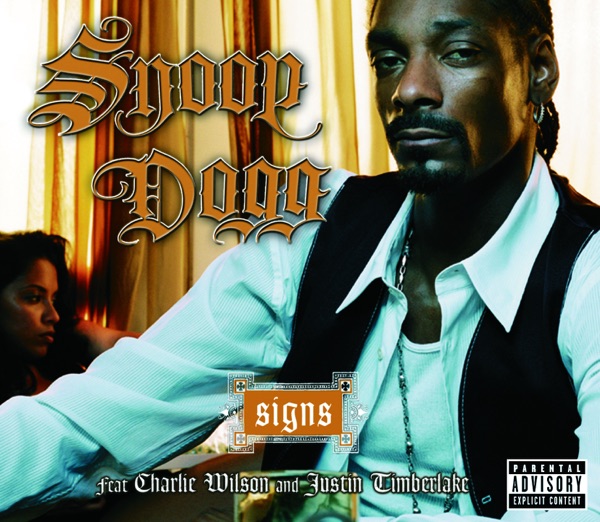