He had a busy July stoking the fire of his beef with Taylor Swift but has kicked off August by announcing some HUGE news!

And, it involves Drake!

Drake was headlining OVO Festival in Toronto when Kanye West joined him on stage to ask the audience a question...

Drake then walked back on stage to give more understanding to what Ye was saying...

“What my brother was asking before was, are you ready if we make an album?”

This would be MASSIVE!

Kanye has enjoyed success when he teamed up with Jay Z for the 'Watch the Throne' album in 2011!

There's no release date for this project but we can't wait!

Get the latest music & showbiz news by following @TotalAccessShow! 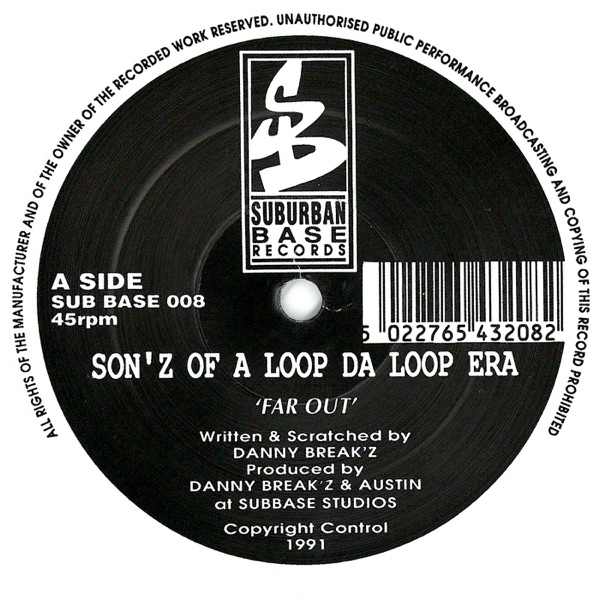