Call off all new relationships for 2017... we've already had our most surprising!

However, one man who isn't too impressed about Selena Gomez and The Weeknd's relationship is her ex... Justin Bieber!

Selena and Biebs dated on/off for 4 years before calling it off in 2015 and it's safe to say the pair haven't seen eye-to-eye since!

Justin has been seen with a string of girlfriends since their split however, this is the FIRST confirmed relationship for Selena Gomez.

Reportedly Selena and The Weeknd wanted to keep their relationship private but after photos of them out to dinner rumours started spreading they had to tell all... but, it all seems too convenient in the eyes of Justin Bieber!

According to TMZ, Justin was commenting on The Weeknd's song off his new album which is called 'Party Monster', a tune that name checks Selena!

He described it as 'cookie-cutter stuff' as Selena has been linked in the past to fellow collaborators Nick Jonas and Zedd!

Well, Biebs... they look pretty convincing to us! 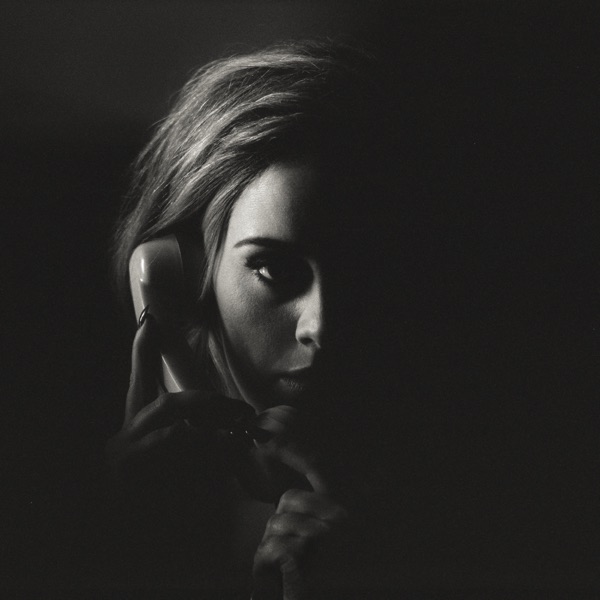