Justin Bieber has revealed his obsession for a UK TV show!

Right, Justin Bieber is on his way to the UK on his 'Purpose' tour... and we need to get him to Newcastle!

Because he's a HUGE fan of 'Geordie Shore'... yeah, Biebs is into 'Tashing On' like!

"I was over in England last year and caught Geordie Shore on MTV. And those guys are insane.​ I mean, we had Jersey Shore over here. But these guys on Geordie Shore are on another level. It's kind of got me hooked.​

But, could Justin see himself heading for a night out on the toon?!

​"They party way harder than I have ever been able to. The guys look like a lot of fun and the girls are hot, but there is no way I would ever be able to keep up with them!"

Oh well Biebs, you can just watch it with us instead!

Just don't tell him that he will be here after the new series has ended! 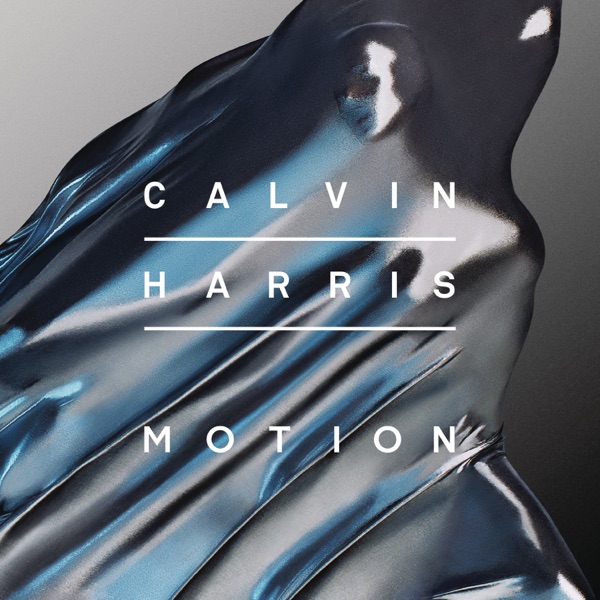