John Newman has teamed up with Calvin Harris in his new video!

Remember last month when Calvin Harris was seen on a boat with some beautiful ladies?!

Well, he wasn't just doing it to get over Taylor Swift... he was actually with his buddy John Newman to film his music video for 'Ole'!

The new single, which is rumoured to be written by Calvin about his famous ex is a different sound for John but we're ABSOLUTELY on board with it!

John Newman has had a difficult week after announcing that his brain tumour has returned... but John is being really positive! 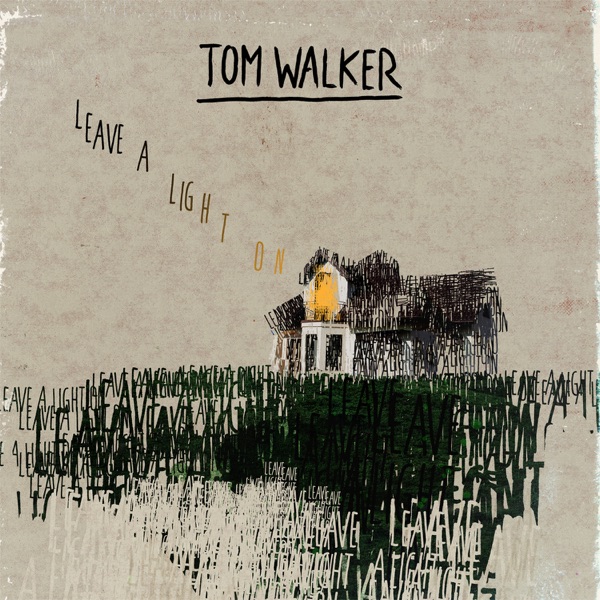