Jessie Ware has revealed that she was bombarded with tweets from angry Cheryl fans after her nomination for Best Female Solo Artist meant that the X-Factor judge missed out!

"A lot of Cheryl army people tweeted me saying, 'who the f**k is Jessie Ware" she admitted.

Jessie saw the funny side after one of Cheryl's fans mentioned that she had only had 'two mediocre charting singles'... Jessie responded "it's a fair point and quite correct"

The BRITS will be aired on Wednesday evening and Total Access will have all the latest gossip from the red carpet! 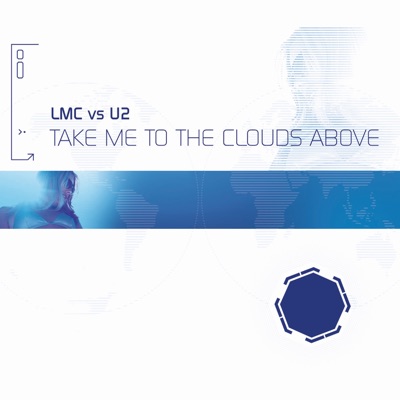