Jay McGuiness has admitted that he has no interest in reuniting The Wanted!

Jay McGuiness has admitted that he has no interest in reuniting the band!

The current 'King of Strictly' told Digital Spy that he's happy with what he's doing at the moment and has no plans to bring the boys back!

"Maybe in the future, but there's no ambition amongst any of us to do that at the minute,"

He also revealed that he has no plans to go solo like bandmates Nathan Sykes and Tom Parker.

With The Wanted gone, and One Direction taking a 'break'... which British band are we going to love now?!

Does anyone have Union J's number?! 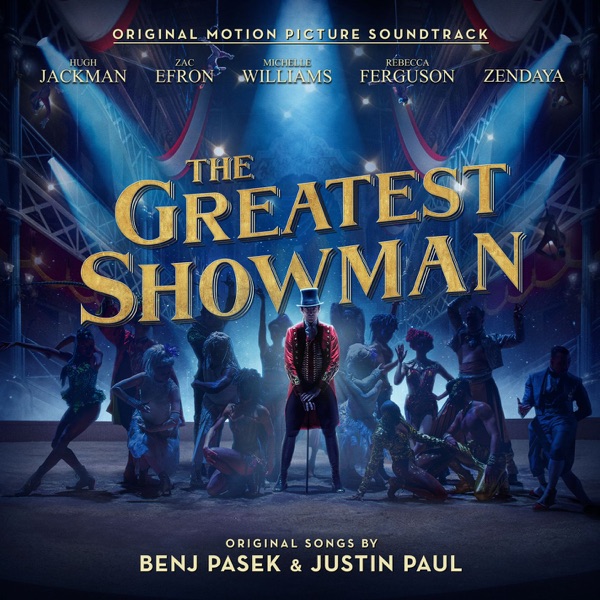