Fifth Harmony have taken little time to get over the departure of Camila Cabello after they unveiled the new promo picture of the group!

When Camila quit the band, supposedly via her representatives, the 5H girls confirmed that they will be carrying on but as a four-piece.

The drama that followed that was fierce but now it's died down it looks like the girls are ready to move on ahead of releasing new music this year!

Lauren, Normani, Dinah and Ally are looking hot in red in the new picture that was revealed via the Fifth Harmony social media accounts on Thursday!

You know what the say after a break-up!

Time to change your image and show them you're moving on... and that's what the Fifth Harmony girls are doing! 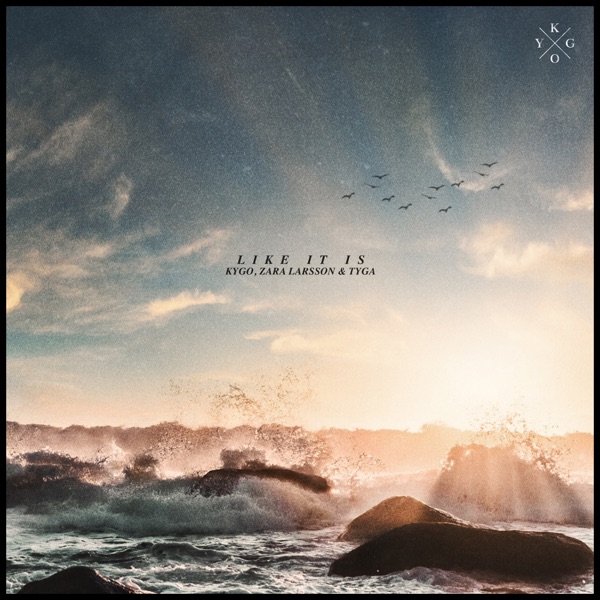