This is not the only time that Ed has take a break from Twitter. Ed famously didn't post for the whole of 2016 as he took a break from music to travel the world and even last week he revealed that he wasn't going to read anything on social media due to negative comments!

After a mixed reaction to his cameo in Game Of Thrones, Ed deleted his Twitter account however he did have time to announce that he will be appearing in another HUGE TV show before the end of the year!

It has been revealed that Ed Sheeran will be lending his voice to The Simpsons as a young lad who Lisa has a crush on!

Get the latest showbiz news and gossip by following @TotalAccessShow... don't worry, we are not going to delete our account!

This year continues to be equally surreal and amazing. Watch out for this one, me and Lisa have a whole thing going on x 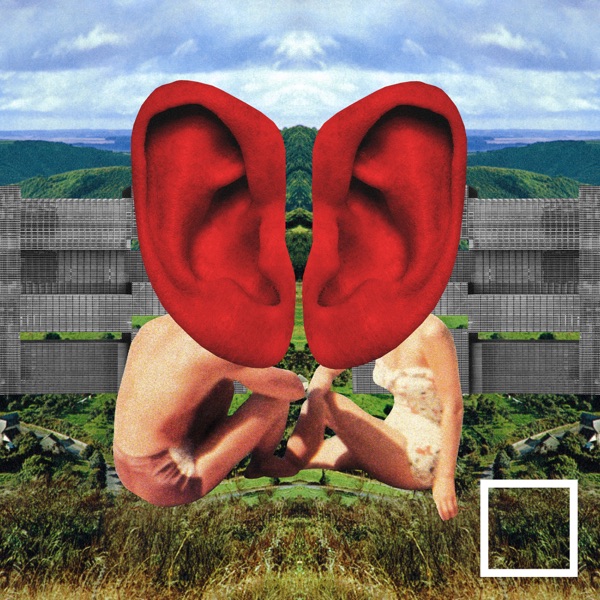