Ed Sheeran has become the first UK act since Emeli Sande in 2012 to sell more than a million albums in a year!

He joins an elite group of acts including Take That, Adele and Susan Boyle to have achieved the feat.

The album is set to sell another 200,000 copies over Christmas.

Check out the video for one of the hits from the album below... Thinking Out Loud! 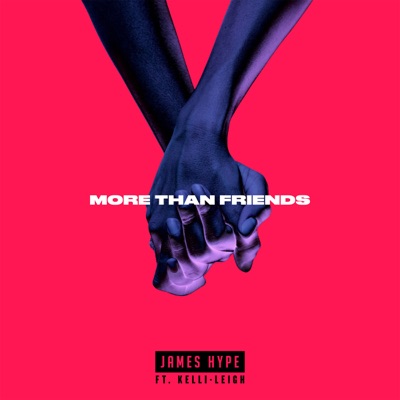