Ed Sheeran has FINALLY announced that he will kick off 2017 with new music!

Speculation had been rife since Ed posted a mysterious blue box on social media before Christmas, breaking a year long Twitter hiatus.

Ed announced the news on New Years Day with a video on Twitter... and it looks like he still has the charm that has made him one of the most loved people in music!

Now that Ed has revealed that new music will be here on Friday... it leads us to think about what else we can expect?!

UPDATE: On January 2nd, Ed Sheeran tweeted a gif that seems to indicate that he's going to stick with the mathematic theme. He's released albums called Addition and Multiply, now it time for... 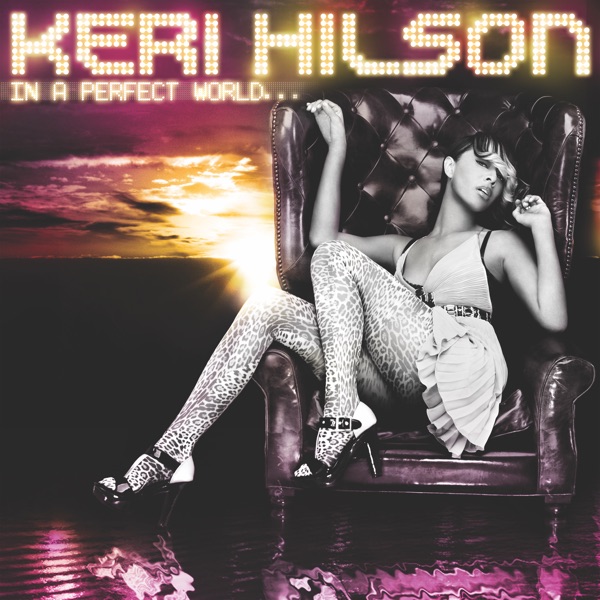