Sir Bob Geldof has claimed that Ed Sheeran and Sam Smith could release solo versions of Band Aid 30's 'Do They Know It's Christmas?'. The 63-year-old praised the vocal performances of the pair on the charity single: "There has to be individual versions of this, because everyone sang the whole song, and you're just there going, 'How do you sing like that?'" The latest version of 'Do They Know It's Christmas?' was released yesterday, with funds raised going to help combat the Ebola crisis in western Africa. 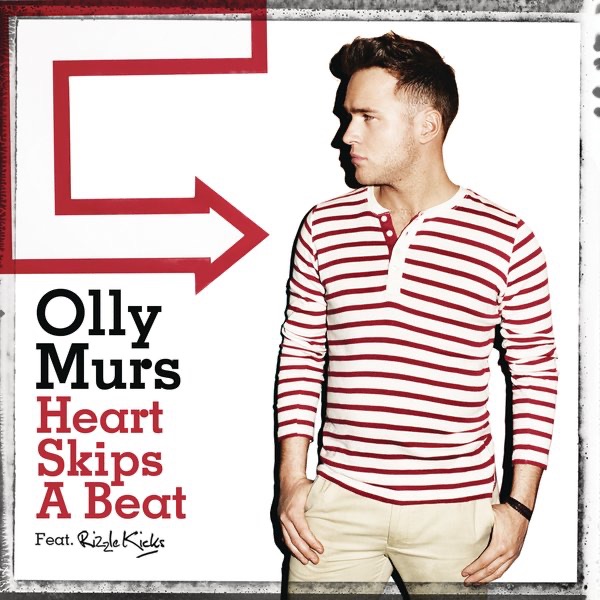