Ed Sheeran admits he forgot his own lyrics during his time off!

It's been a busy few days for Ed Sheeran after his break finally came to an end on Friday with the release of TWO singles!

Ed revealed 'Castle On The Hill' and 'Shape Of You' to critical acclaim, however it's the other songs in his back catalogue that he might want to practice before he heads out on tour!

Ed is expected to tour this year and it could be interesting as he has admitted that he forgot the lyrics to his tunes during his time off!

Digital Spy report, "I was just saying I've forgotten how to do it. 'Don't' came on and I can't remember the words.

"I've re-learnt everything. I've spent a day re-learning everything."

Ed Sheeran admitted that his new single 'Shape Of You' was actually written for Rihanna, however as it is SO GOOD... he kept it for himself! 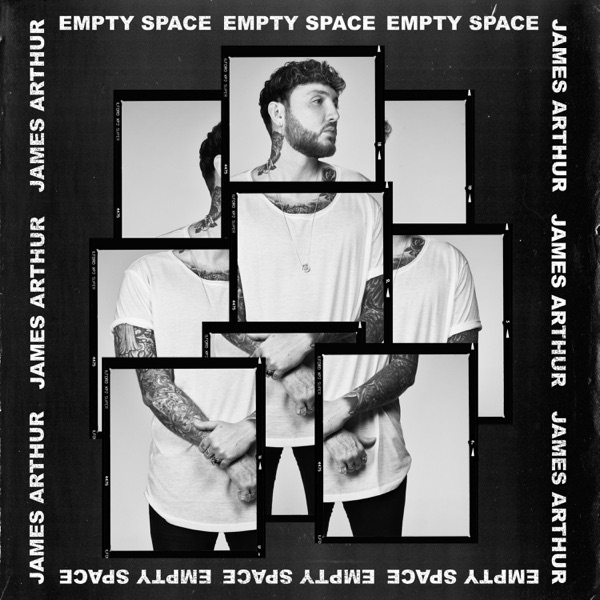