It seems like Taylor Swift is public enemy number 1 in the music world right now... and another HUGE star has thrown her a bit of shade!

Demi Lovato has spoken out against Taylor's treatment of Katy Perry and questioned whether she portrays a good body image!

In an interview, Demi was asked about Taylor... her response was, interesting!

"This will probably get me in trouble, but I don't see anybody in any sort of squad that has a normal body," she said "It's kind of this false image of what people should look like."

Demi went on to discuss Taylor's video for 'Bad Blood', in which she aims some sass towards Katy Perry.

"I think that having a song and a video about tearing Katy Perry down, that's not women's empowerment."

Demi Lovato has since come out on Twitter to defend the interview, despite saying that she her comments were taken out of context... she will not be apologising!

I get asked questions. I answer them. Sue me.

Also don't forget that words can be taken out of context when doing interviews.. still not apologizing for saying what everyone want to say 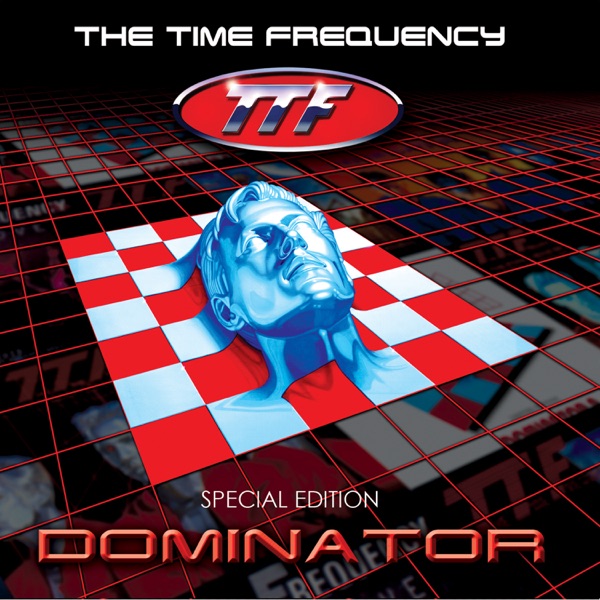