Conor Maynard wants to team up with Zayn Malik!

Fresh of the success of 'Talking About', Conor Maynard has admitted that he would love to work with Zayn Malik!

Conor told 'Now Magazine' that he would love to have the vocals of the former One Direction singer on one of his singles.

"I met Zayn today - he was at the studio with Naughty Boy working on new music. He seemed very quiet but really nice," he said.

"It's funny - One Direction fans once made up a fake track list and one of them was a duet between Zayn and me, so maybe it's meant to be."

Let's hope that Zayn feels the same as this. would. be. AWESOME! 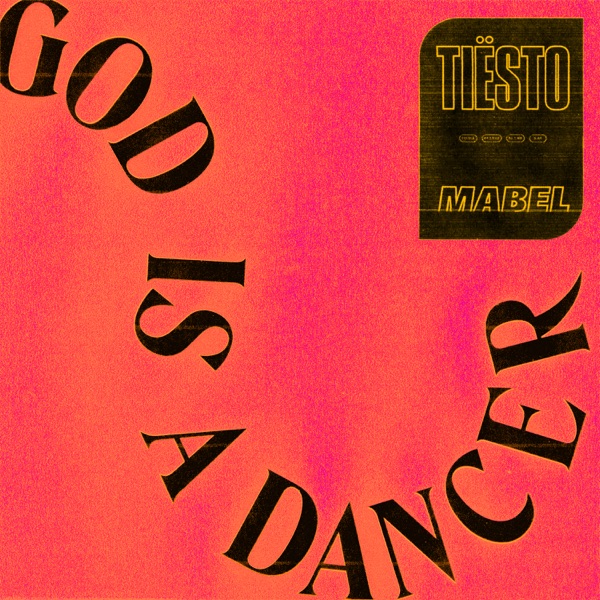