Coldplay confirm new music will be released over the summer!

One of the world's biggest bands have confirmed that they will be releasing an EP full of new music in June!

The guys, who recently released a collaboration with The Chainsmokers, revealed the news on Twitter along with the lyric video for a new tune called 'Hypnotised'!

The EP is named 'Kaleidoscope' and will feature 5 new tunes, it'll be the first new music we've heard from the Coldplay since their 'A Head Full of Dreams' album in 2015!

Check out the new tune below! 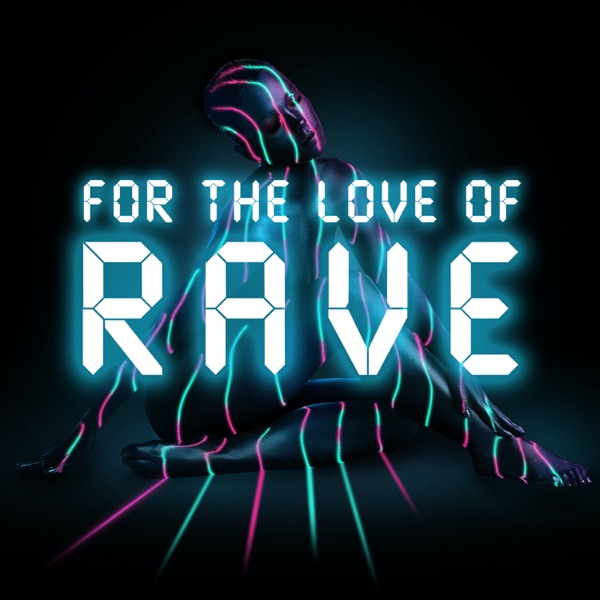