It looks like there could be trouble in paradise for Liam Payne and Cheryl Tweedy/Cole/Fernandez-Versini!

Reports are that the pair are arguing over Liam's reluctance to sign a 'Non-Disclosure Agreement'!

Cheryl is pushing for an NDA so that if the pair were to split then Liam would not be able to disclose any information from the relationship... but Liam is apparently having none of it!

According to a source, "Cheryl's been hurt badly in the past. She understandably wants to protect herself and she can't see why Liam doesn't get that.

"Liam isn't keen. He'd never do anything to hurt her. And deep down, Cheryl knows that so Liam doesn't see the point."

Who do YOU think is in the right?!

Tweet us @TotalAccessShow and let us know what you think!

What did the One Direction lads have planned for their break?! 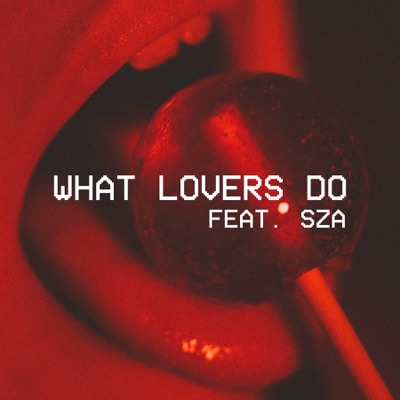