Cara, who appeared in Taylor Swift's 'Bad Blood' video, has been described as a 'rock chick' by the 'Get Lucky' artist who confirmed that they're working together!

"It's not helping, it's collaborating. When she played me her tracks I was shocked, it's cool."

With Tinie Tempah telling Elliot Holman on Total Access that Formula 1 driver Lewis Hamilton has written some music... it looks like we're set to see another celebrity ditch her occupation and delve into music! 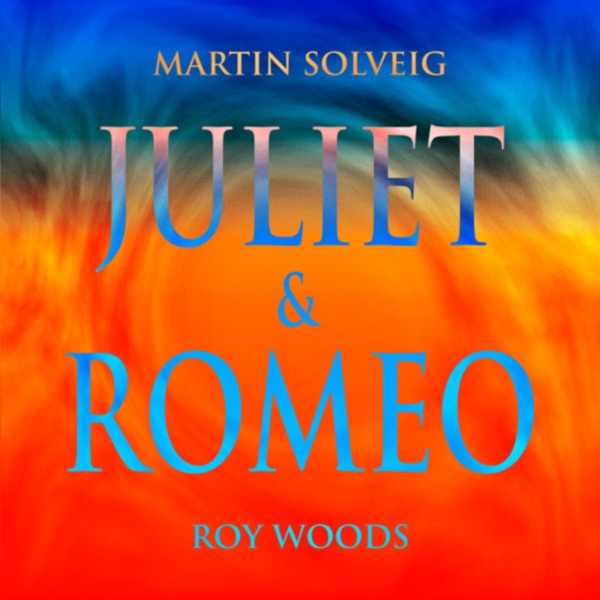