Bruno Mars confirmed to perform at the Brits!

This year's Brit Awards have just got EVEN bigger after it was announced that there will be some 24K Magic!

The Brits have revealed that Bruno Mars will be joining the likes of Little Mix, The 1975 and Robbie Williams as a performer on the night at London's O2 Arena later this month.

Brits and Sony Music chairman Jason Iley said, "The Brit Awards is proud to attract international artists and we're excited to welcome Bruno Mars back to the stage".

It was also announced this week that Dermot O'Leary and Emma Willis will be hosting the show in place of Michael Buble who pulled out to look after his son Noah.

The Brits take place on February 22nd at the O2 Arena and you'll be able to get all the gossip from the red carpet on Total Access with Elliot Holman! 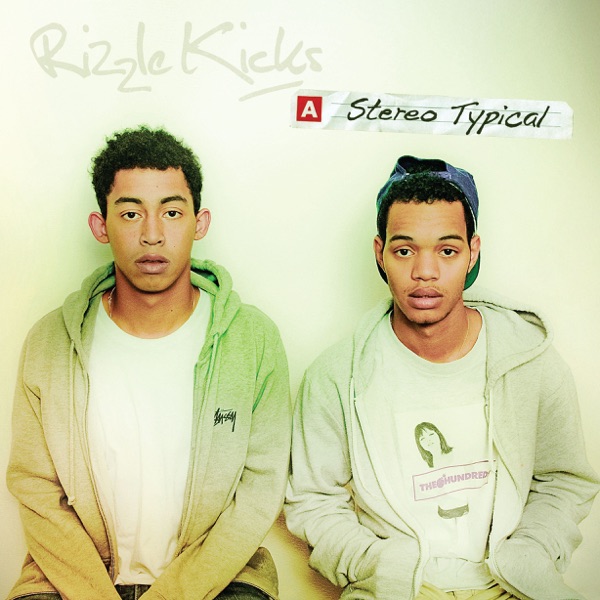