Ariana Grande has become an honorary citizen of Manchester after councillors voted in favour of the motion on Wednesday!

Ariana becomes the first ever honorary citizen of the city after her work following the terrorist attack in May that killed 22 people. Less than a fortnight after the attack, Ari played a major part in organising the One Love Manchester concert which helped the Manchester emergency fund pass £10 million.

Council leader Sir Richard Lees spoke about Ariana Grande ahead of the announcement, he said (she's a) "young American woman for whom it would have been understandable if she never wanted to see this place again".

He added, "But no – instead she, as an artist, a performer, was determined that she would not perform again until she had returned to Manchester to perform,"

We're so down for Ariana becoming an honorary Manc... but why can't we have her as an honorary Brit?!

Ariana released a statement about the news which you can see below!

I don't know what to say. Words don't suffice. I'm moved and honored. My heart is very much still there. I love you. Thank you. 🐝 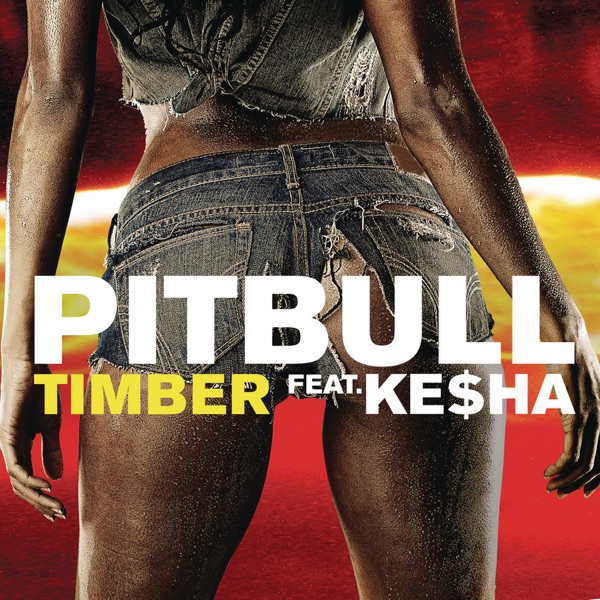