Endgame directors urge fans not to give away spoilers

The directors of Avengers: Endgame have urged fans not to give away spoilers after leaked footage made its way around the internet.

The spoiler-heavy sizzle reel, which was filmed on a mobile phone, caused fans to flee social media and the hashtag #DontSpoilTheEndgame to trend.

Brothers Joe and Anthony Russo wrote an open letter to Marvel fans ahead of the film's release on 25 April, saying they have "worked tirelessly" on the franchise's conclusion.

They wrote: "Because so many of you have invested your time, your hearts and your souls into these stories, we're once again asking for your help.

"When you see Endgame in the coming weeks, please don't spoil it for others, the same way you wouldn't want it spoiled for you."

Referring to one of the film's key characters, they added: "Remember, Thanos still demands your silence."

The blockbuster will draw the Infinity Saga to its conclusion after 11 years and 22 films.

Details on Disney's forthcoming Avengers: Endgame have been hazy so far, with trailers for the film giving little away and journalists barred from seeing the film before its release.

Even cast members were not privy to some information; Spiderman actor Tom Holland received a script full of fake scenes as he could not be trusted in interviews, according to Robert Downey Jr.

Joe Russo told Games Radar: "We can't trust anybody - least of all Tom Holland - with the truth."

He continued, "It's probably easier to have read a fake script and a fake ending because they don't have the pressure of knowing what happens in the movie, and then they have to hide it."

Karen Gillen, who plays Nebula, said in a podcast interview that the film's stars were only given scripts for their own scenes and added, "I don't know what this movie's about".

Fans took to Twitter to encourage others not to post spoilers, while some revealed they had muted certain words related to the franchise from appearing on their timeline.

One social media user said: "Attention all Marvel fans. Please don't spoil this decade long build-up, please don't spoil the end of a story that has been going on for 21 movies, and please for the love of all that are holy #DontSpoilTheEndgame." 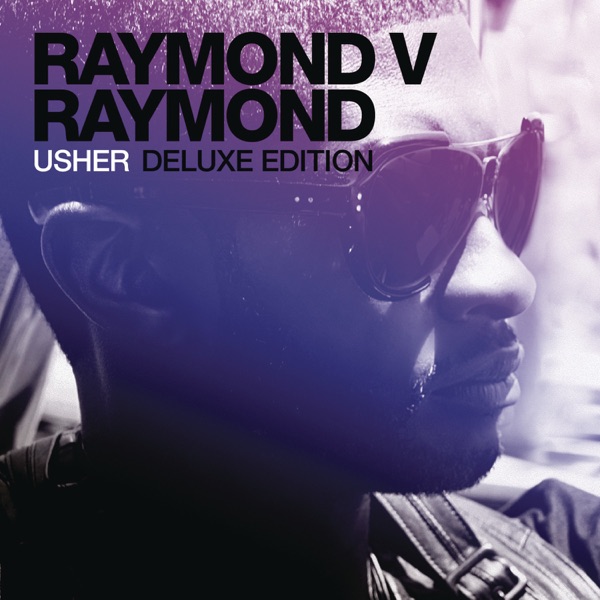 Siany playing Usher - Dj Got Us Fallin' In