It was the bitchiest, ­cattiest and funniest feud in showbiz – but Louis Walsh has finally declared a truce with arch-rival Cheryl.

Their dispute goes back more than a decade when Louis, spectacularly fell out with all five members of GIRLS ALOUD after labelling them fat.

It sparked Cheryl’s lengthy distain for the Irishman, who was the band’s manager.

Cheryl has never tried to hide her feelings but with the singer set for a potential return alongside him on the X Factor panel this year, Louis exclusively revealed he has no issues with her.

He said: “If Cheryl comes back that’s fine.

"Look, we would agree to disagree on certain things but that’s what makes it good. We all get on.”

But Louis admitted he would prefer BFF NICOLE SCHERZINGER to remain on the panel.

He said: “Nicole is my favourite because of her work ethic.

"She just gets into it and you never know what she’s going to say, do or wear.

“That’s why I love her because she brings a whole new energy to it.”

Cheryl, is primed for her third stint as a judge on the series after taking a break to start a family with boyfriend LIAM PAYNE.

The ONE DIRECTION singer, who is dad to their son Bear, told me last May that X Factor boss SIMON COWELL was ­desperate to get Cheryl back.

She is keen too, given that she will also be relaunching her music career, with X Factor providing the perfect platform.

But I hope being a mum won’t increase Cheryl’s patience with Louis.

Their spats down the years have been key to the X Factor success story and the show badly needs fallouts.

In 2010, Louis compared Cheryl to a peacock, accused her of believing the ITV series was “her show” and taunted her on-air for looking orange.

Chezza hit back, saying: “Louis is a silly old man looking for attention.”

The following year, the singer claimed Louis only “took the cheques” when he managed Girls Aloud, sparking the Irishman’s retort: “I am a much better manager than she is a singer.

She seems to be in the fashion business now, ­selling fake hairpieces, fake eyelashes, fake everything.”

Also in 2011, Louis described Cheryl’s rose tattoo on her back as “Chavarama” and something “KATIE PRICE would’ve done”.

I give them five minutes back on the panel together before they’re at war again. 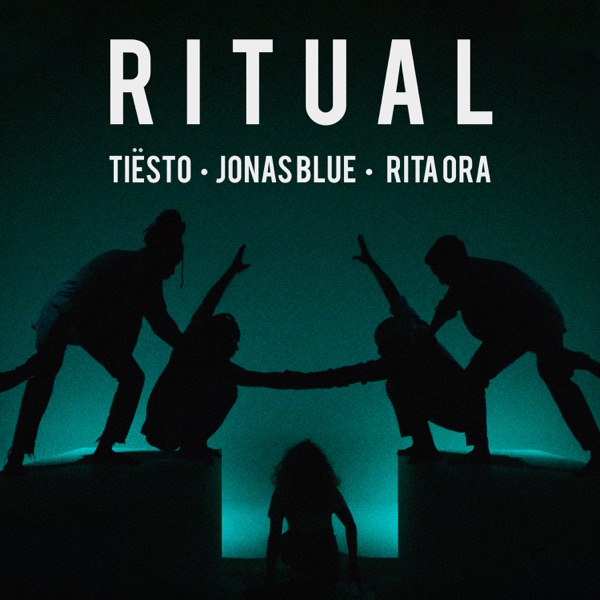