Comic actor Adrian Edmondson, best-known for his roles in TV shows such as The Young Ones and Bottom, is joining the cast of EastEnders in the summer.

The announcement was made on the soap's Twitter feed, saying: "Adrian Edmondson is set to join #EastEnders and take on the role of Daniel Cook, a new love interest for Jean Slater. He'll be on screen later in the summer!"

The character of Jean Slater, who has been played by Gillian Wright since 2004, was diagnosed with ovarian cancer at the start of the year.

In a statement, Edmondson said: "There were only 15 boys on my drama course at Manchester Uni, and I'll be the third to appear in EastEnders - so I feel it's a kind of tradition! The other two being Tom Watt (who played Lofty Holloway) and Paul Bradley (who played Nigel Bates)."

Executive producer for EastEnders Jon Sen said: "Adrian's a phenomenal talent who will bring his unique blend of intelligence, warmth and humour to the role of Daniel.

"We're all over the moon he's coming to Walford, and can't wait for this love story to hit screens later this year."

Edmondson is known for his roles in comedy shows from the 1980s and 90s, as well as more serious roles in War and Peace, Holby City and Jonathan Creek. He was also in Star Wars: The Last Jedi in 2017.

Edmondson, who is married to comedian Jennifer Saunders, spent much of his acting career alongside his friend Rik Mayall, who died in 2014. 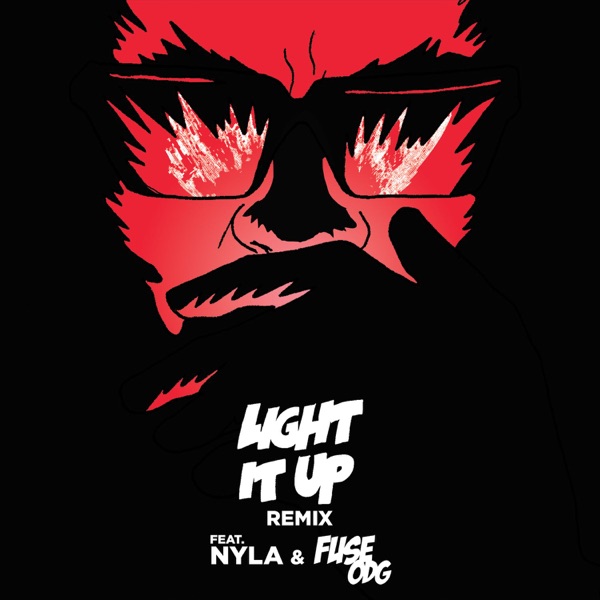